The Democratic Party: Where Is Home?

Home / Bottom Line / The Democratic Party: Where Is Home?

Our upcoming elections are obviously very important for the momentum and direction of our nation. While speculations vary as to the outcome of the Republicans maintaining control of both the Senate and the House of Representatives, I expect a relative dead heat in both cases; neither party will make major gains, and they will remain in a logjam position, making significant legislative progress tentative at best. Our nation will remain divided with each of the two main parties holding a base of approximately 30% or less  and battling to pull in the at-large swing votes. So much for a semi-frozen situation.

The recent Justice Cavanaugh blood-bath revealed a new public level of gloves-off desperation on behalf of the Democratic Party’s so-called “progressive” base. It also solidifies the reality that the Democratic Party has lost its ability to change America to a harder left position through a Judicial Court creating laws rather than interpreting our Constitution. That, my friends, is a big deal and a game-changer for the next several decades, at least. That said, an even bigger issue is looming in our next ten years that will affect the whole world—the Democratic Party will be forced to identify its core values, its target constituencies, and the message it will take to attract and hold them. 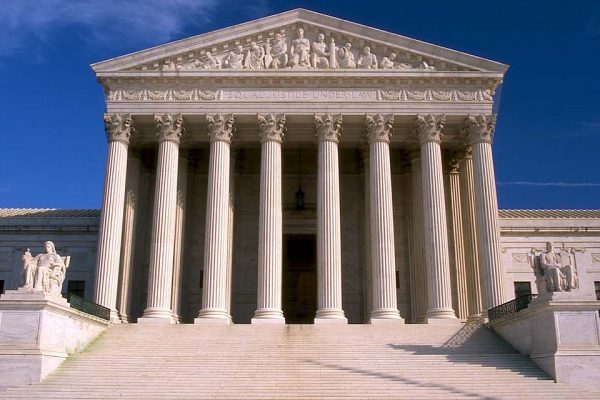 A short list of the Democratic Party’s current “minor” problems:

Beyond all this required re-think I am suggesting for the left lies an essential point—and lest some think I have forgotten about the conservative right—both parties are dangerously close to being Humpty-Dumpty who had a great fall because he couldn’t see the changes confronting us all. Before this discussion will gain any ground, we need to see more of the gasping, grasping gyrations of the Progressives witnessed in the last month. Whatever happens in our upcoming election—one that is driven by anger and primitive-level awareness—the really big issues lie still largely marginalized and superficially explored, and that is…